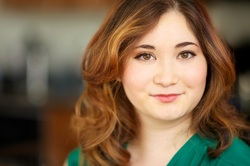 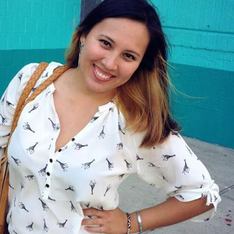 Kelly Colburn (Kelliye, Co-Creator, Writer, Producer) is a freelance multimedia designer and director based in New York City. A graduate of NYU, Kelly spent her time at Playwrights Horizons Theater School where she studied performance, directing, design, stage management, and producing. Kelly is thrilled to be collaborating with such a talented cast and crew (of 2!) for the inaugural season of 2 Girls | 1 Asian. Half-Filipino, Full Awesome. www.kellycolburn.com 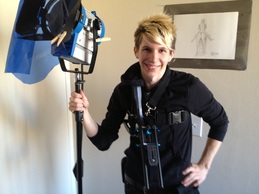 Tyler Byrnes (Director of Photography, Editor, Co-Writer) After moving to NYC from Western New York to pursue film production at Hunter College and becoming an affiliated artist of Boxed Wine Productions, Byrnes pursued student and independent productions alike, as DP of short films such as Fugue, Beyond the Tracks, writer/DP ofTarget Practice, and writer/director/DP of Missed, Sling, and Nursing. He is currently in pre-production for his thesis film.﻿ 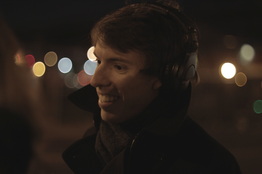 Dorian Carli-Jones (Director/Editor), born in 1985 in Oakland, California, began his artistic career as a sculptor, before transferring his spatial and visual talents from clay to motion pictures. After studying film and television production at NYU, Dorian became head of the video department at Boxed Wine Productions, a New York theatre and film production company. 2 Girls 1 Asian represents his first foray into episodic storytelling. He is also the director of the short films Beyond The Tracks, Fugue, and Target Practice, currently in post-production. 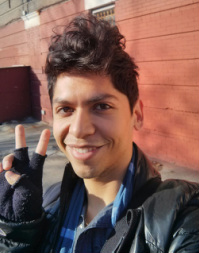 Leo Martinez (Costume Designer and Wardrobe Supervisor) ﻿is from Phoenix, Arizona.  He has experience with personal styling, makeup, hair and wigs.  He is now using his experience in fashion and his recent work in motion capture research, at NYU's Movement Lab, to bridge the gap between technology and design using a 3D platform.  Leo is also co-founder of the software development company Code To Design, specializing in touchscreen apps for iOS and Android platforms.  His company aims to build touchscreen software focusing on education.﻿ 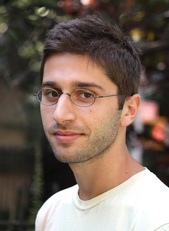 Lance Jabr (Recording Specialist/Musical Arrangements) is a musician and app developer based in Brooklyn. He is currently pursuing a master’s in music technology at NYU Steinhardt, in addition to working on diverse music production projects. He can be reached at lancejabr@gmail.com.

Angela Ferrante (Art Director) After studying Art History at NYU, Angela has spent her time using her visual evaluation skills in the professional context of the museum, the art gallery, and the design studio: in the past few years, she's been happy to put them to good use in more creative endeavors. She previously worked with director Dorian Carli-Jones on his short film, Fugue.